What the Israelis Have Learned and What the Palestinians Have Not

When it comes to I-P we hear an awful lot about "competing narratives." Narratives in this context have little to do with history and much to do with self-serving propaganda. There is, we are to understand, an Israeli narrative and a Palestinian Arab narrative. The question is not whose narrative is true, or closest to the truth, but whose narrative will prevail in the public imagination. 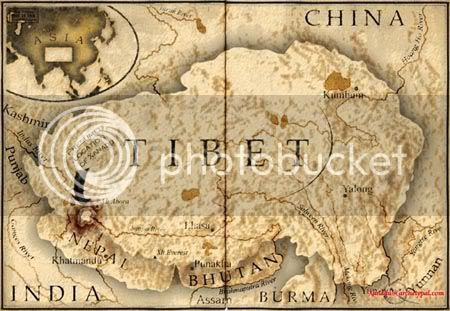