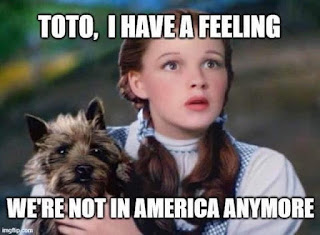 A Kangeroo Court Of The Highest Order

Soon, Trump will be tried in the Senate for a second time. This time around the Chief Justice will not preside and we are being given NO idea why. I suggest that Justice Roberts has interpreted the Constitution correctly and realized that since Trump is no longer President, a Chief Justice is not required at the proceedings. He, and others are remaining quiet because they don't want to prejudice the event.

But this lack of prejudice does not extend to to who will be the one who presides. It will be Sen. Patrick Leahy, a Vermont Democrat and the president pro tempore of the chamber, who has already voted for impeachment. Imagine that. Seems un-American to me. 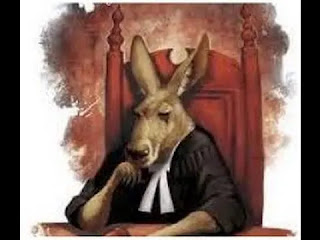 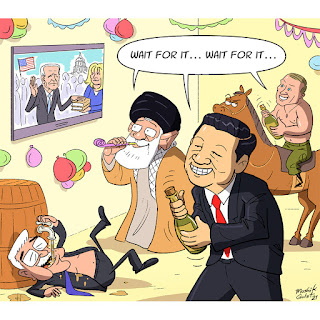