One reason so many assumed the Bubba.Nascar noose story would turn out to be fake is that pretty much all noose race stories have turned out to be fake or misunderstandings. But, given the assumption that America is a racist hellhole, wouldn't one expect that the Bubba story would turn out to be a real hate event? Surely the laws of probability would say that  has to be the case. Yet we all know what happened.

My take is that America is NOT the racist hellhole so many claim. That would explain a lot.

Also, given the hue and cry over all this, you would think that racists would be falling all over themselves to plant nooses everywhere to crank up the hatred. So far, nothing.

You know, it's easy to fool the usual  suspects, the anarchists and the fools. They wanna be fooled. 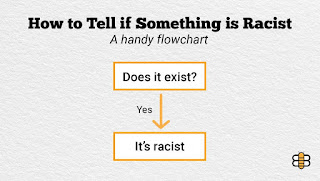