According to reports, the IDF has killed baby killer Samir Kuntar. Woo hoo! One down.

{Editor's note - what Doodad is referring to here is the fact that the IDF targeted and struck a vehicle in the Golan Heights containing Hezbollah fighters and tacticians, along with an individual, Samir Kuntar, who became a hero within Hezbollah because  killed a Jewish father and his four your old daughter by smashing her head in with the butt of a rifle.} 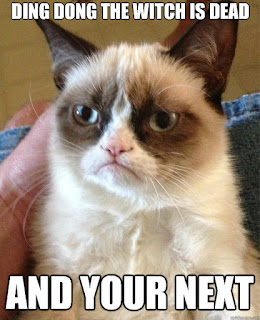