Question of the Whenever # 3 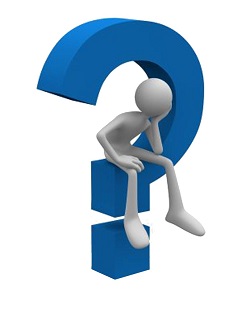 If we can agree that opposing the Jihad is not racist - but is, in fact, an effort against the very worst sort of racism - why is it that most on the Left seem so very reluctant to even discuss the question?

Do they think that political Islam is essentially irrelevant?

Do they think that discussing it will result in blowback toward innocent Muslims?

Are they nationalists who happen to believe that the rise of political Islam is significant only to the Middle East and Europe?

Yet, again, I do not have the answers.