One of the comments from my previous post on unilaterally drawing lines a map showing what I described. I managed to produce crude maps of the areas north and south of Route 55 with a rough line showing the division between what I would annex and where I would withdraw. I am not hard set on the exact location of those lines. However, one thing that is clear is that inside of those two perimeters, there are many places with Arabic names, and outside there are just a handful. 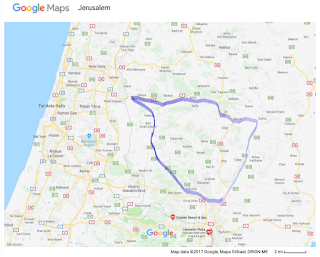 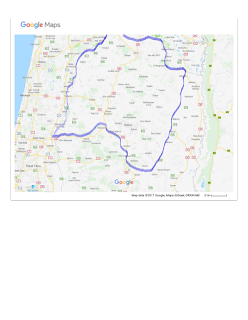