I don't have a lot to say about this other than that it saddens me greatly.

I was not a friend of Ari's, but I knew of him and we occasionally crossed paths in a friendly manner on Facebook. He was friends with others who I consider friends and he was just -- to my mind -- part of the larger pro-Jewish / pro-Israel network of people.

I have to say, I am a little surprised at the tremendous outpouring for this man. I had no idea that he was so well-known. I knew he was well-liked and respected among many people, but even Netanyahu and others within the Israeli government are expressing their sadness at this murder.

And that, unfortunately, is all that I can do.

He had four children. 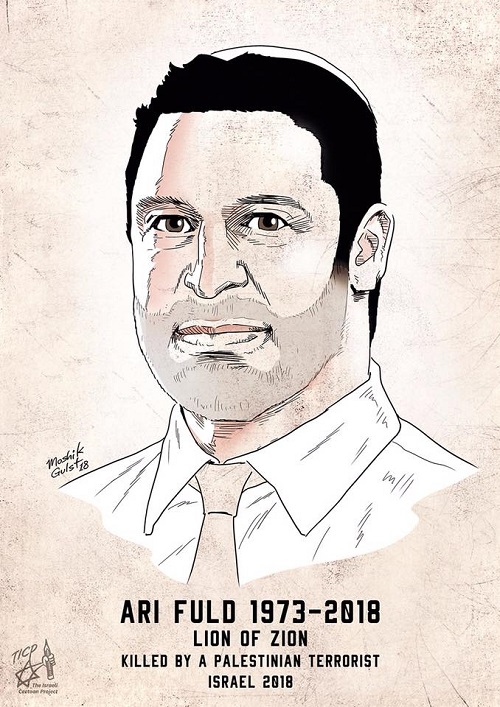