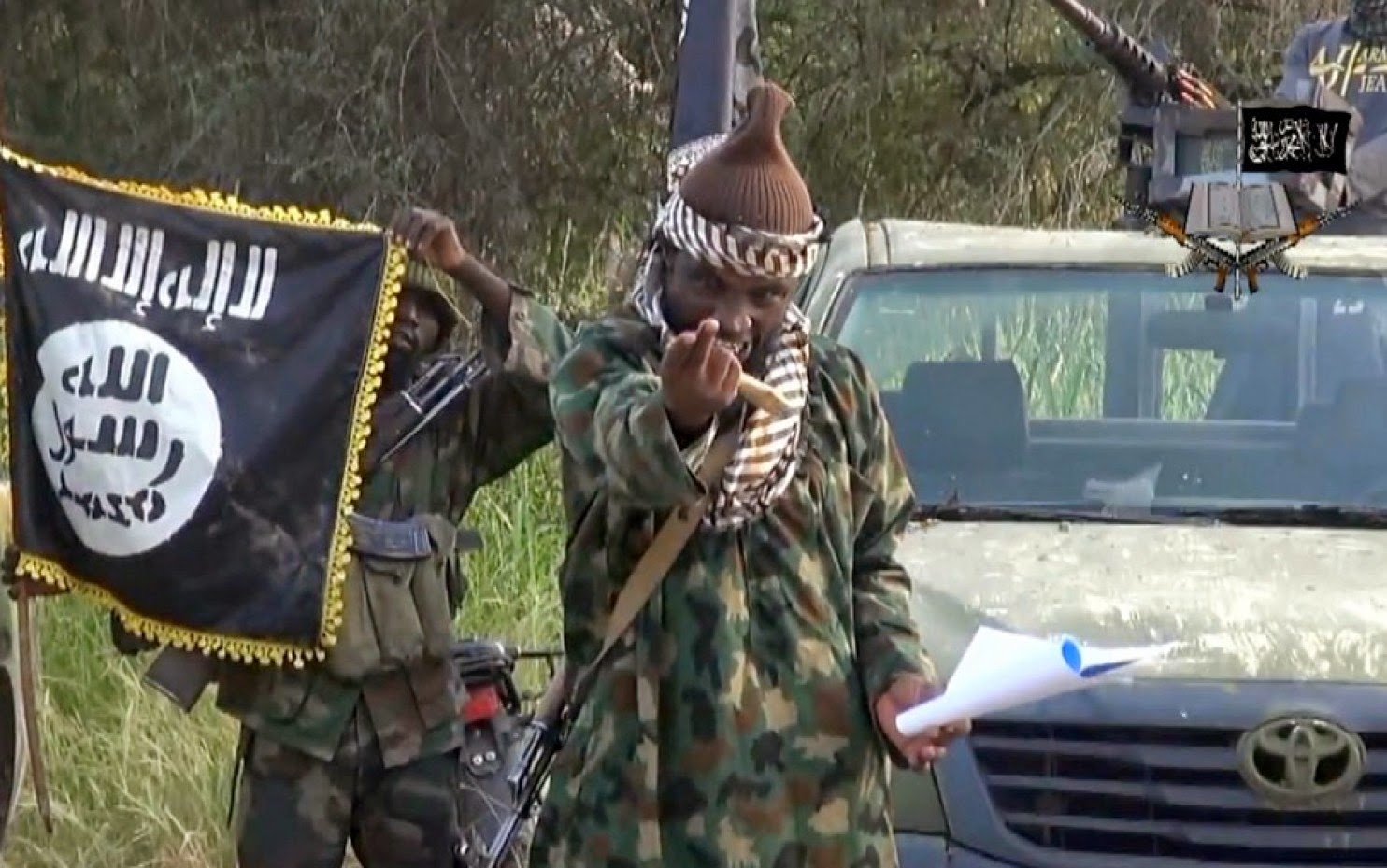 The Boko Haram ("Western Education is Forbidden") Islamist terror group in Nigeria just killed 2,000 people a couple days ago, and this seems like as good a time as any to remind the world that despite many well-intentioned hash-tag campaigns, the 200-plus schoolgirls who were kidnapped in Chibok last summer are still being held by them.

While many here in the West now scream at each other about who is racist, who deserves free speech, and who abuses the free speech they do or do not deserve... let's also remember that right now 200-plus Nigerian schoolgirls are being subjected to unspeakable horrors by medieval thugs who share none of our values.

We are now at a point in history where one must make a decision to stand against the terrorists, or shame themselves as eternal cowards who appease and beg for mercy.

We are NOT fighting Muslims, like my homeboy Ferhat, who runs my favorite shwarma stand here in North Philadelphia and complains about the Phillies' front office and rides the subway home with the rest of us.  An American patriot who's just trying to put food on the table like the rest of us.  If you're his enemy, you're my enemy.

We ARE fighting those who call themselves names like "Western Education is Forbidden," and who swarm schools, as groups of so-called "men," taking hundreds of girls as slaves, and burn villages, killing thousands, etc etc.

I know where I stand.  Where are you?
Posted by JayinPhiladelphia at 1:56 AM