In the early summer of 2009, I hit the exact same age my father was when I was born.

I was lost at the time, wandering and trying to find myself with a (then) 12-year old child of my own.

More below the jump...

I came out roaring and ready to go, myself. 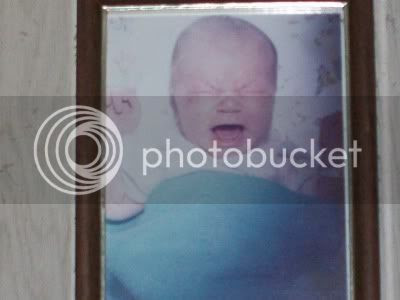 Dad was always ready for me, though.  And for my two sisters, as well.  I've often felt it's impossible to measure up, but I try.

One of my three earliest memories is of him jumping up into a tree, trying to catch a balloon I let go of.

We were on our way back home from some little restaurant in South Jersey where I got it.  I let go of it as soon as I got out of the car.  I wanted to see it fly.  I 'knew' he'd get it.

He didn't get it.

I cried.  But he was there for me, as always. 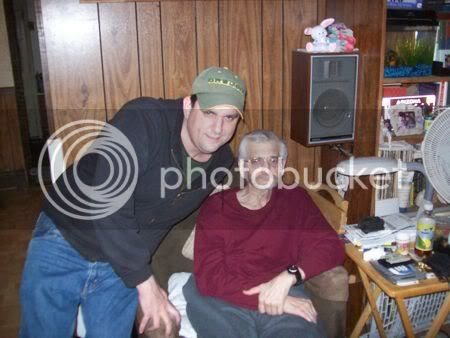 Above, is he and I just after his final cancer treatments about a year ago.  I was still living in Portland at the time, back for a visit.  About five months before I moved back east, although I didn't know it at the time.

The hardest part of heading back west that week was saying goodbye to dad.

The best part of coming back home for good, a few months later in March of this year, was saying hello to dad. 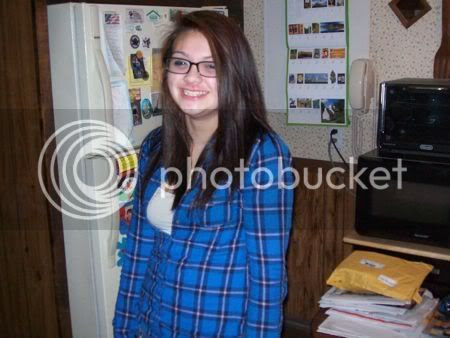 ...and three of my nieces also agree. 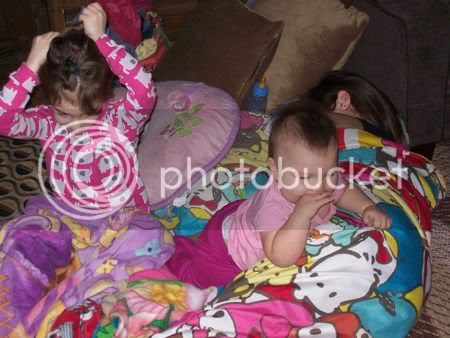 Dad had a three-part, 12-hour surgery on Monday to fix his spine and back and nerves and shit from the fucking cancer.  All went well in the surgery, until the very end, they said, when they were sewing him back up.

When his heart stopped, and he slipped into a coma.

Since then, a lot has happened.  And things are looking up but it's still very early and it's day to day for now.  Or hour to hour, at times.  We'll know much more for sure by this weekend, but for now I can't think of anything else.

I just want to sit on the couch next to dad again, and make inside jokes while watching Goodfellas.

We had our problems once, but these days dad is my best friend in the world.  One of the only five people on this planet I can fully trust, and number one on that list.  I turn 33 tomorrow, and if I can have one wish all I want is for him to be himself again.  Please.

Posted by JayinPhiladelphia at 7:34 PM